Fieldguides for a Preternaturalist is a series of small chapbooks designed to bring collaborators, audiences, and readers together within the project Nothing of Importance Occurred: Recuperating a Herball for a 17th Century Enslaved Angolan Midwife at the Cape. Initiated by South African artist Wendy Morris, Nothing of Importance Occurred is an artistic project recuperating missing narratives at the Cape through speculative investigations of plants-as-archive and storytelling-as-method. It has as its focus the retrieving of a library of botanical-medicinal knowledge that might have informed Morris’s enslaved ancestor, Maaij Claesje of Angola, midwife in the Company Slave Lodge in Cape Town.

The investigation follows streams of contraceptive plant knowledge that flowed to the Cape through the bodies of enslaved women from Angola, Moçambique, and Madagascar, and from India, Indonesia, and Sri Lanka, as well as through the bodies of women emigrating from the Netherlands, and Huguenots fleeing France. The investigation traces practices already existent at the Cape in the healing ecologies of Khoi, Nama, and San women. Because upwards of four million Angolans were trafficked to the Americas, the project follows recorded practices among women there too. This project of recuperation leads towards a polyvocal Herball of contraceptive plants, the collaborative Fieldguides, and a part-fictionalized Return from Cape Town to the interior of Angola.

Rachel O’Donnell is a political scientist and assistant professor at Rochester University, USA where she teaches in the Writing, Speaking, and Argument Program.

Joshua Cohen is a cultural anthropologist with the Water@Leeds project, Faculty of Arts, Humanities and Cultures, Leeds University.

Marianna works as a para-ecologist with environmental organisations such as BIOTA Southern Africa. She is a member of the Plant Conservation Unit of the University of Cape Town where she assists researchers with data-collection and community liason and knowledge of the ecologies of the Kamiesberg. Marianna maintains a number of long-term databases established in and around the village commons. She compiles inventories and investigates plants used by households and herbalists. She is especially interested in animal-plant interactions and the way in which plants, animals and people are inter-connected.

The Fieldguides are conceived as generators of collaborations, which is to say that they are a means to invite guides to beam light onto the investigation from multiple angles—historical, anthropological, experiential, ethnobotanical, literary, and more. The guides are influential researchers and writers whose insights, experiences, and reflections shaped the investigation. The guides were invited to write towards the project in a word-of-mouth form; each contribution will, in turn, occasion a set of gatherings during which the text will be read aloud. 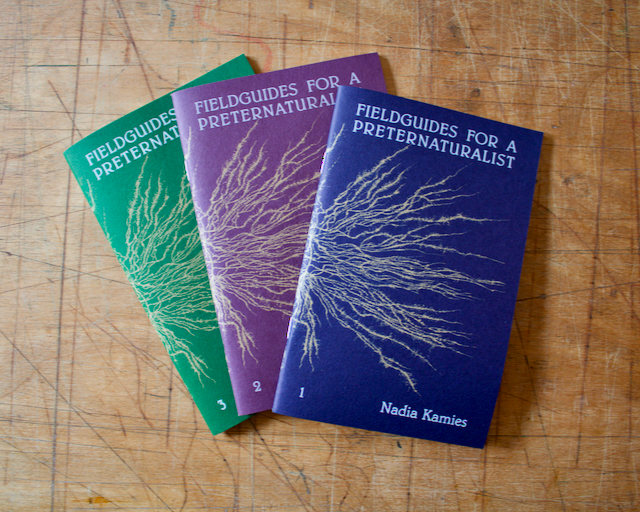 An ambulatory library of ten chapbooks that mark a return from Cape Town to Angola. Volumes 1-3 (2022) mark the first leg, from a shrine on Signal Hill to a village in the Kamiesberg, Namaqualand. The guides are Nadia Kamies, Rachel O’Donnell, Joshua Cohen and Johanna Lot. Volumes 4-6 (2023) will narrate the second leg of the return through Namibia from… 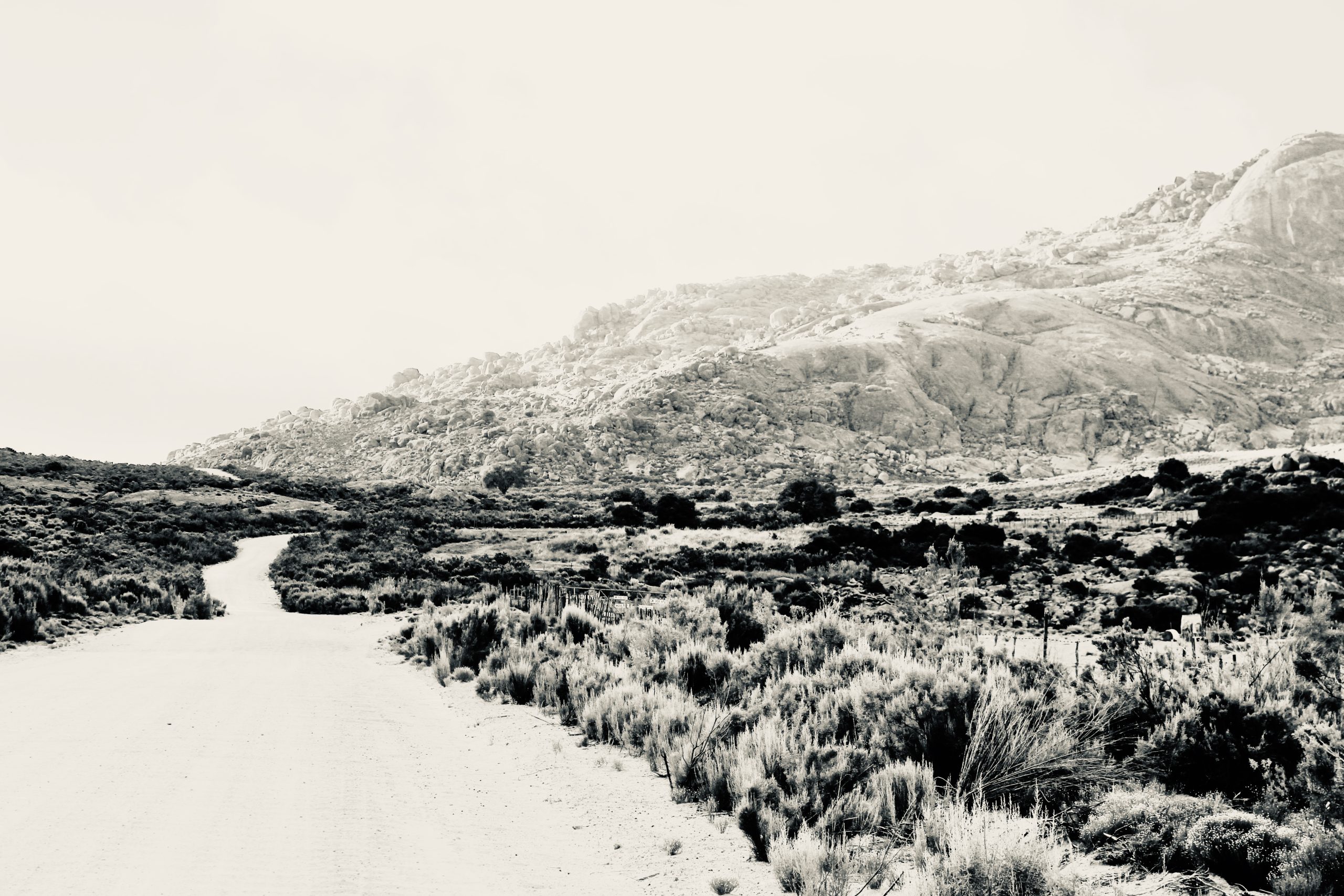 We are picking a path northwards, along sandy tracks and mountain passes. This is an expedition to be sure. It ghosts an earlier, weightier, expedition that marched out of the Fort of Good Hope with flocks of sheep, herds of oxen, riding horses and donkeys, with wagons, light carts that carried one boat and two… 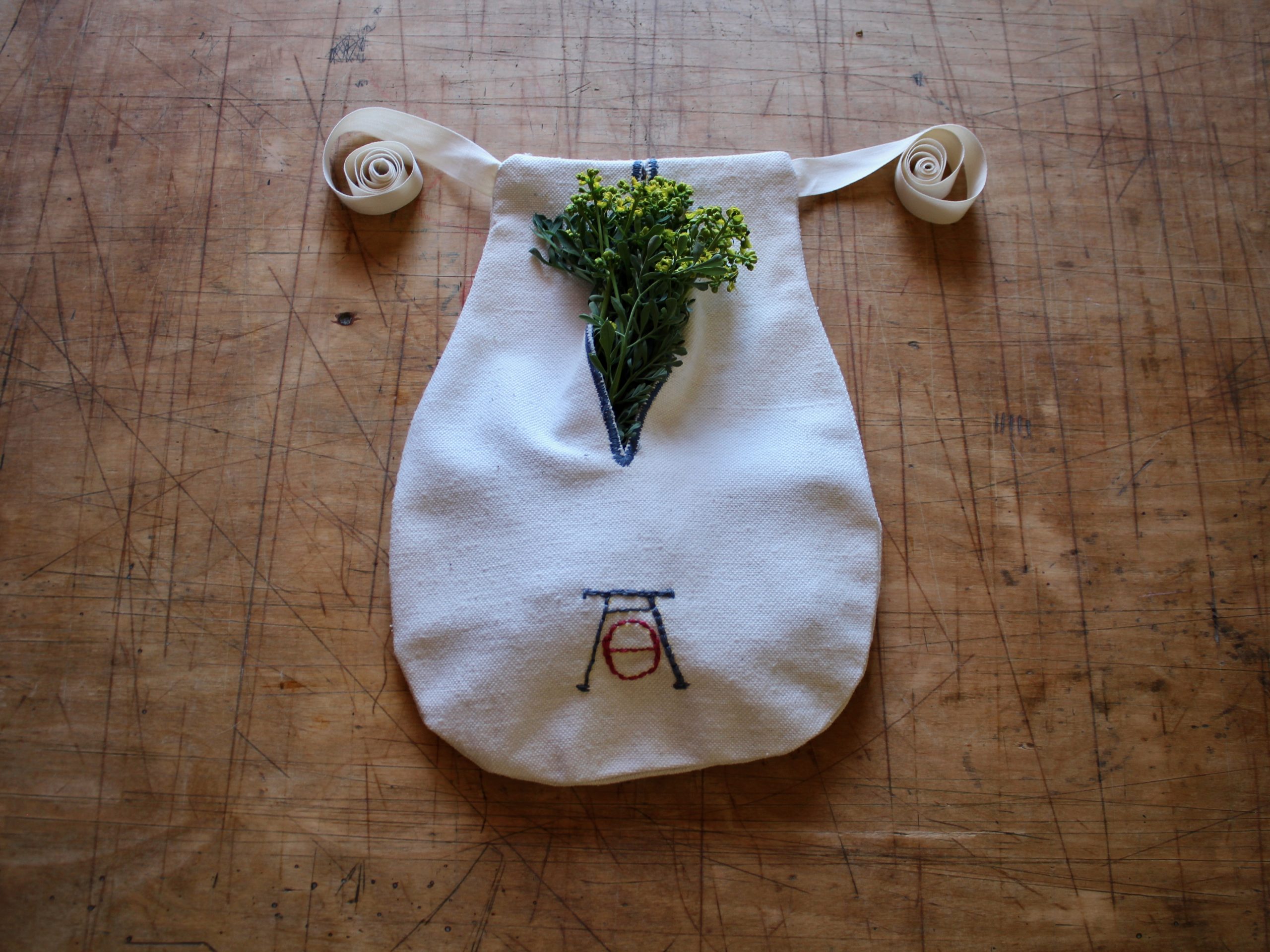 Impressions of the second day of the Rooted Encoun

Impressions of the first day of the Rooted Encount

We are ready for the first Fieldguide Gathering!

Dr. Joshua Cohen, one of the authors of the third

Fieldguide °3 with the essay "THERE, LISTENING –

Fieldguide °2 with the essay APACINA – A Contempo