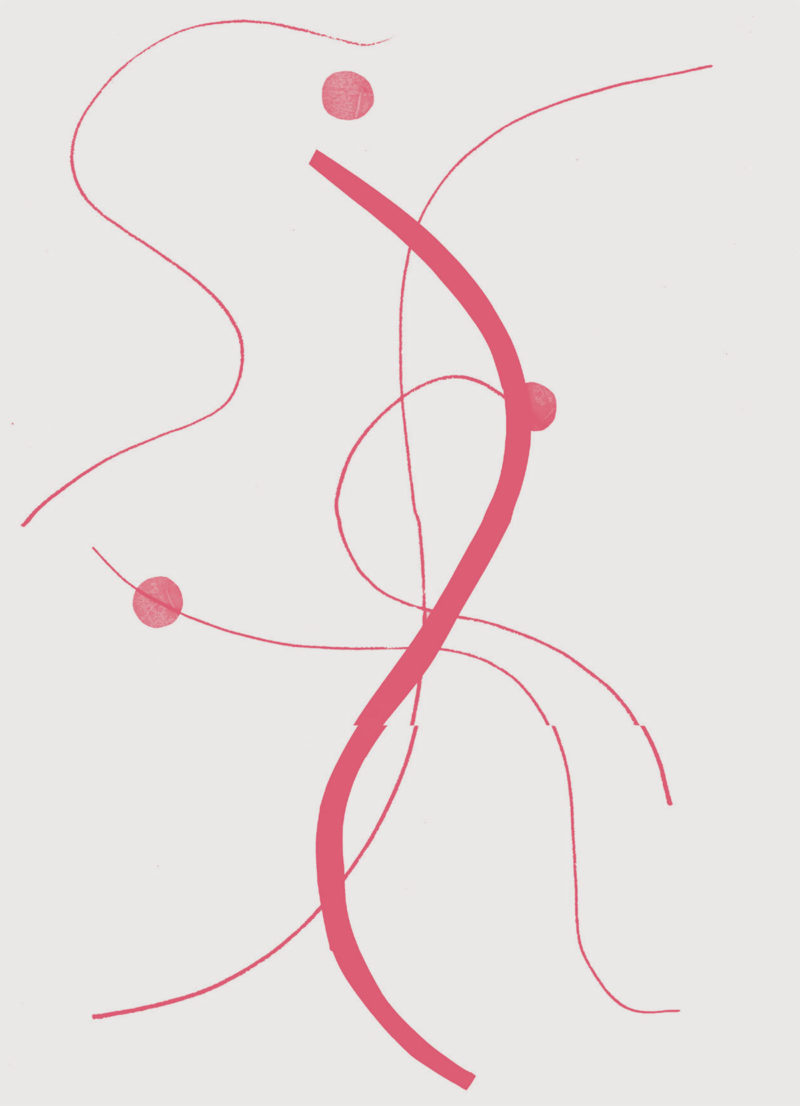 in the archives of Christine Brooke-Rose, Anna Kavan, Ann Quin and Muriel Spark

It is the summer of 2014 and I’m at the Olin Library at Washington University in St Louis, Missouri. I am researching three novelists for my PhD. One of them, Ann Quin, doesn’t have her own archive. I locate papers of hers, scattered around, in the archives of ex-lovers, friends, her publisher’s, in a Carmelite Friary near London. Here in the Olin Library I find a letter, written in 1966 to her then-lover, in which she writes:

Quin:
In future I’m going to ask publishers not to put ‘a novel’ on the title page; I’d much rather let it stand as a ‘piece of writing’ or ‘a work’. And the way I seem to be going now it seems the writing is v. far removed from the novel. I’m really excited about it for the first time since I started the book at the Colony. The moving towards words & then from them, v. much like jazz improvisations. [1]

(The Macdowell Colony was where Quin had started work on what would become her third ‘novel’ Passages.)

I would like to borrow Quin’s phrase, her idea of moving towards and from words, the movement reminiscent of a musical pattern in which new or varying melodies are created over a continuously repeating cycle of chord changes. Here then is an attempt to circle the question of what it might have meant to be writing experimentally in the mid-twentieth century as a female novelist, and of what it means to be delving in the archives of some of these writers.

Published by MAP in summer 2018. Read further on the MAP website.

Part of the Muriel Spark 100 programme, this essay project by Hannah Van Hove was funded by Creative Scotland and supported by the National Library of Scotland, the Glasgow Women’s Library and MAP Magazine.

Hannah Van Hove is a writer and researcher from Brussels. She completed a PhD on the fiction of Anna Kavan, Alexander Trocchi and Ann Quin in 2017 and is currently starting a new research project on the work of post-war experimental women writers. She has published articles and reviews on British avant-garde fiction in various academic publications as well as some translations of Flemish modernist Paul van Ostaijen’s poetry. Some of her poems have appeared in Adjacent Pineapple and Gutter.